The development of DC fuse

2022-06-16
The fuse was invented by Edison more than 100 years ago to protect the expensive incandescent lamp. With the development of The Times, fuses protect electrical equipment from the current overheating injury, avoid electronic equipment due to internal failure caused by serious injury.

The general fuse consists of three parts: one is the melt part, which is the core of the fuse. The second is the electrode part, usually there are two, it is an important part of the melt and the circuit connection, and it must have good electrical conductivity. The third part is the bracket. The fuse melt is usually thin and soft, and the function of the bracket is to hold the melt in place and make the three parts into a rigid whole for easy installation and use. What is DC SPD?

The difference between DC fuse and AC fuse 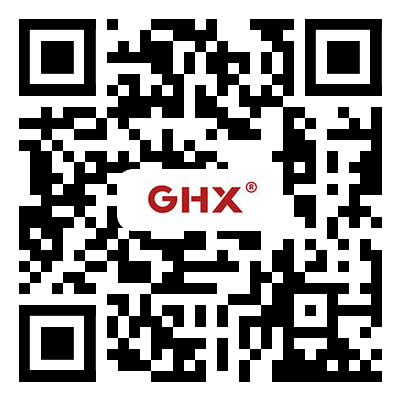